Our mission and our team

Créa-MeD is dedicated to keeping up and following up on your results regardless of their nature. In doing so, we aim to reduce undue patient stress and ensure that the communication of results has been successful. You trust us with your health; in return we believe we should be held accountable for delivering all of your results promptly and efficiently. 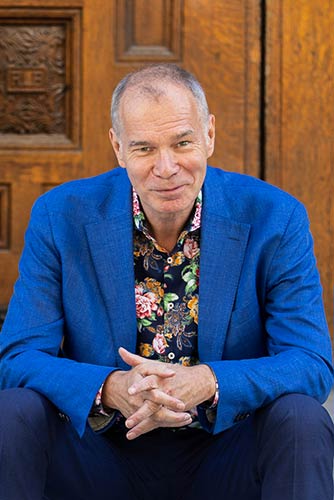 Dr. Bessette graduated with a degree in family medicine. He holds a special interest for regenerative medicine, bio-identical hormonal therapy and new IT applications in the medical field.

Bio-identical hormonal therapy aims to improve physiological functioning while harmoniously managing the aging process. This approach supports men and women going through andropause or menopause, helping them to maintain their physical and cognitive capacities. In 2004, he entered the private sector in order to fully dedicate himself to his fields of interest.

Dr. Luc Bessette completed his medical training in 1980. After an internship at the Montreal General Hospital, affiliated with McGill University, he became a doctor in 1981. Dr. Bessette has an in-depth experience in both emergency and general medicine. He also oversaw the organization of three international congresses. In 1996, with the sponsorship of six Canadian universities, he organized the “Medicine 2001“congress, whose participants included international telemedicine organizations, the World Health Organization, and NASA. It was on this occasion that Dr. Bessette, as founding President, launched the Canadian Society of Telehealth.

A Health Editor for Radio Canada’s RDI news network between 2002 and 2004, Dr. Bessette also created a number of digital applications for managing health-related information. He holds several Canadian and American patents in medical data management technology and in November 2012, through the Quebec Superior Court, launched a legal challenge against the Quebec Ministry of Health and its Procurator General for counterfeiting his Canadian patents within the implementation of the Quebec Health Record.

As of April 2nd 2019, the Federal Court ruled in favor of Dr. Bessette, declaring the RAMQ and MSSS (https://decisions.fct-cf.gc.ca/fc-cf/decisions/fr/item/366350/index.do) guilty of patent infringement and inciting the use of a counterfeit product to third parties.

Find below a summary of the case: 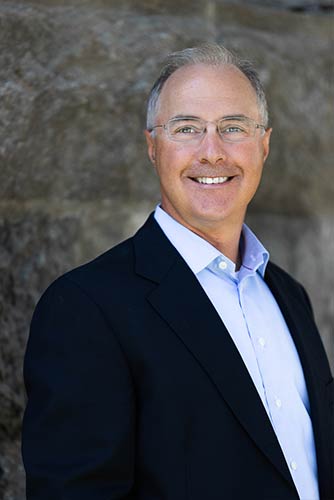 Active in the American medical community, Dr. Robin was Vice-President of the department of family medicine at Stamford Hospital, and a member of Stamford Hospital’s Medical Board as well as Medical Director of a center for acute and long-term care.

A keen sailor, he was a member of the Canadian sailing team from 1985 to 1989 and is still actively involved in the sport and helps young athletes. On his return to Montreal in 2012, he opted to join the team at Créa-MeD in order to continue his professional career by providing quality care and dedicating himself to the health of his patients.

Dr. Robin has interest in the applications of genetics in Personalized Medicine and offers consultative services in in hereditary cancer screening and pharmacogenetics.

Before undertaking his medical studies, Dr. Robin obtained a Bachelor’s Degree in Biology from Université de Laval in 1989 and spent time as a researcher at St-Luc Hospital in Montreal. He then completed his medical studies in 1997 and completed a residency in family medicine at McGill University in 1999, as Chief Resident. 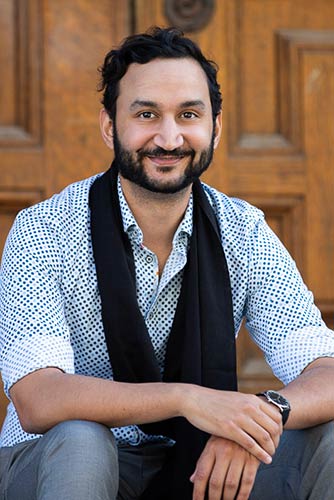 After an academic curriculum in chemistry, Doctor Awad completed his medical degree at Sherbrooke University in 2016. Through his residency at The UMF St-Hubert, he consolidated his knowledge by working at several health institutions in Montreal, the south shore and Sept-Îles.

Doctor Awad is a firm believer that the multidisciplinary approach is a key element in quality medical care and necessary for a relationship based on listening and trust with his patients.

Dr. Mohamed Awad completed his studies in chemistry before being admitted into medicine at Sherbrooke University with a scholarship. He has diversified his medical interests through research in Otorhinolaryngology as well as emergency medicine and gastroenterology.

It is with joy and enthusiasm that he joins Créa-MeD the 23rd of May 2019. 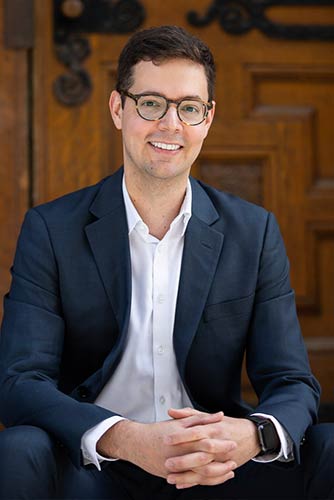 Dr. Rousseau, an MD, PhD, is interested in providing whole-person care with a focus on preventative medicine. His broad clinical interests belie his specialized medical research training, including a Clinician Scholar Fellowship from McGill University. His current research focuses on the development and integration of Artificial Intelligence technology in medicine, with the goal of improved patient care and outcome.

Dr. Rousseau is a graduate of McGill University, where he obtained a Bachelor of Science in Biochemistry with a minor in Computer Science (2008), followed by a Ph.D. in Computer Science specializing in Bioinformatics and Systems Biology (2013). His undergraduate medical training was completed at McGill University with an M.D.,C.M. granted in 2016 before moving to The University of Toronto for residency training in Family Medicine at Mount Sinai Hospital (2018). He subsequently completed a Fellowship in the Family Medicine Clinician Scholar Program at McGill University (2019).

Throughout his extensive training, Dr. Rousseau has developed an expertise in medical research, with a focus on the development of mobile health applications and technologies. One of his interests is the development and integration of Artificial Intelligence technology in medicine, with the goal of improved patient care and outcome.